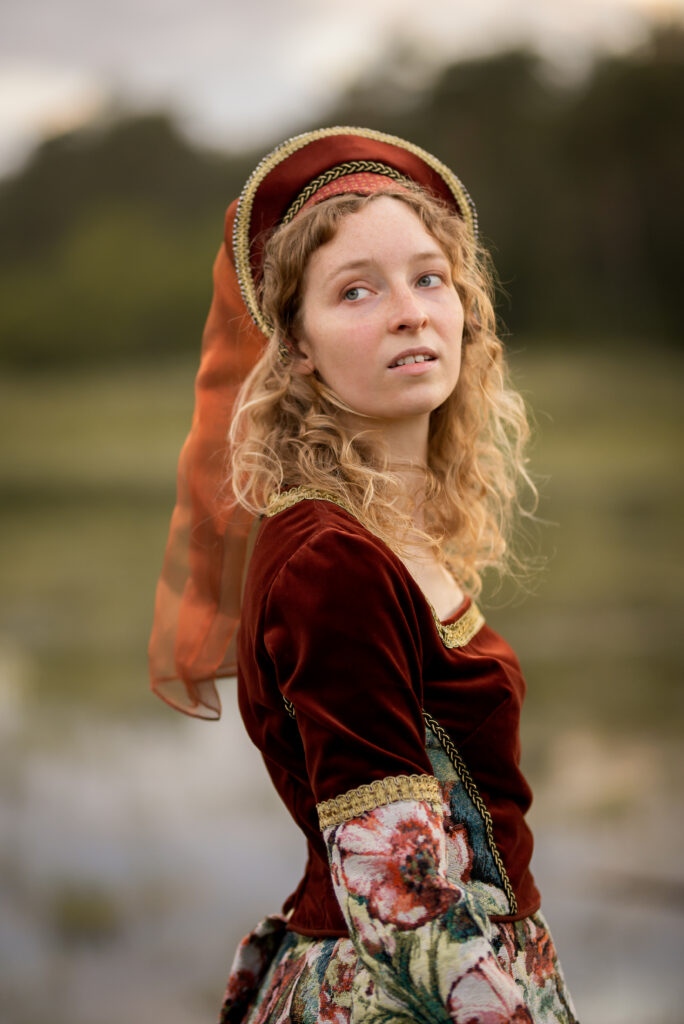 My name is Robin and I am the lead singer of Imbue.
Though I was raised in a house of music, I took all the beauty around me for granted. Only when I had to stand on my own two feet did I discover the majestic world of music. I started creating ensembles and soon became fascinated with counterpoint. (I guess singing beautiful harmonies together, but still maintaining some individuality fits my personality well!)
One of my other major fascinations is History, especially Tudor England. So it shouldn’t have been a surprise, when I rediscovered medieval music, I instantly fell in love with it. The pureness of the sound and the richness of the melodies was unlike anything I’d ever heard before. And the sensation of bringing even a glimpse of long forgotten cultures back to life is thrilling to me.
I am currently studying classical singing at the Conservatory of Utrecht. Here I found a whole new depth in music as I started experimenting with composing some pieces myself. The urge to ‘create’ has always been a huge part of me and now also showed itself to be within the possibilities of music. The combination of my two passions; history and creating music, is what makes Imbue so special to me. 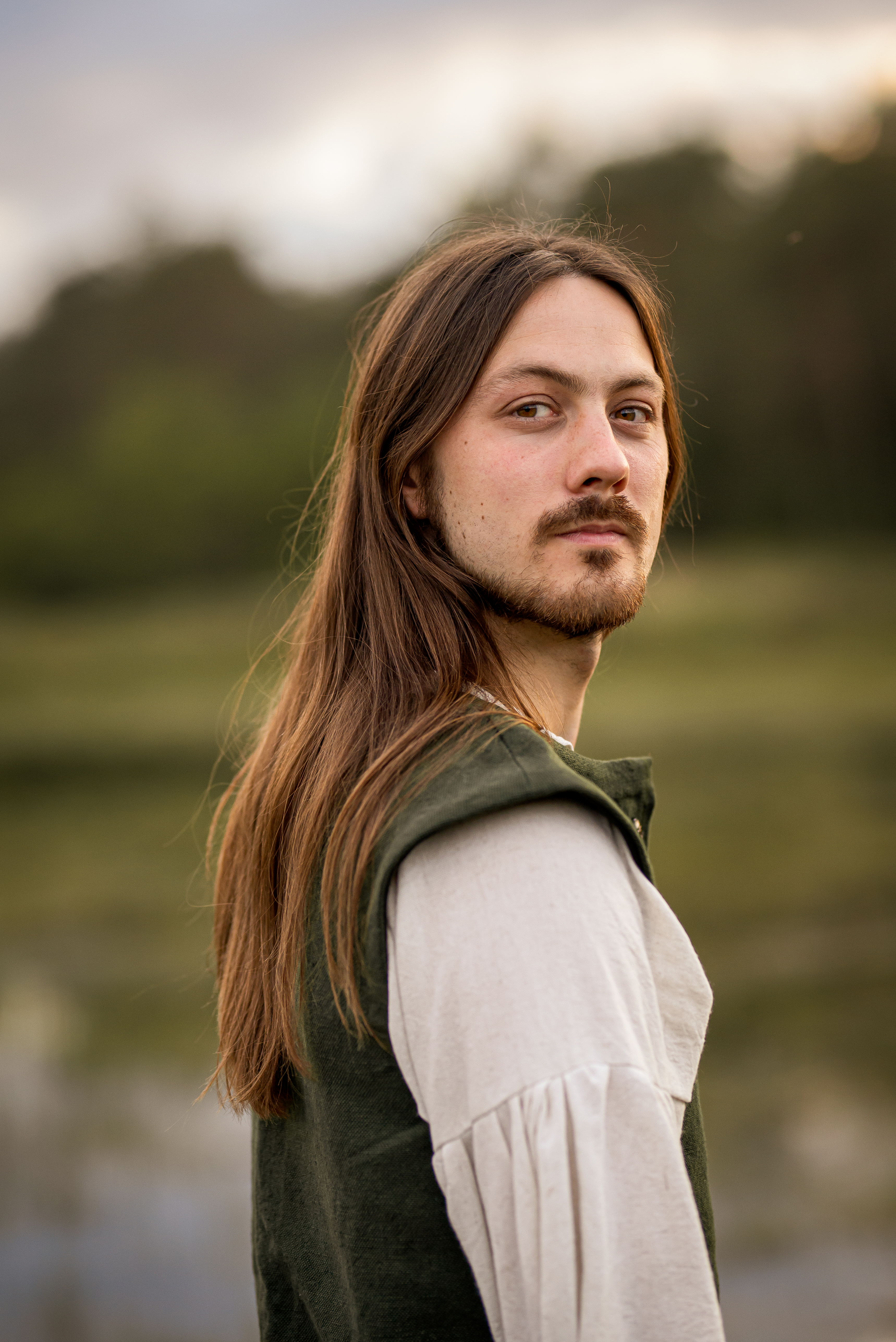 Cheers! My name is Laurens and in Imbue I play the Irish Bouzouki. However, music entered my life via a totally-not-folky-route. I started with lessons in classical piano when I was around 8 years old (I think?). Being the studious young lad, my teacher was happy, so I was happy. As things go, especially when you’re young, it takes a couple of years for a bunch of notes, written in sheet music, to really transform into music. And, obviously, as soon as that happens, things really take off. Eventually my teacher helped me discover a wondrous tranquillity and immersive depth hidden between those notes written on a simple piece of paper. Quite peaceful and immensely beautiful. At the same time, however, I was what you could call the typical ‘rebellious’ young lad and was discovering all sort of intense powerful, mad-driven metal. All week, day and night, I would listen to the most brutal of screams, angry guitars and god-forbidden melodies, but I was also this peaceful little pianist at heart. It took me another couple of years to discover the entire universe of folk- and oldmusic. And for me, odd as it may sound, it is in folk where the raging and energetic side of music, meets with the peaceful and transparent side. Folk is both raw and pure, can be fast but tranquil and, at the risk of sounding way too posh, it can be both earthly and heavenly. Folk is both angry at life and thankful to the Gods. So I took up the Irish Bouzouki, dutifully practice my metal riffs (trained as a solo, romantic pianist, my timing might need some extra attention…) and happily ended up playing in Imbue with superbly skilled and passionate musicians! 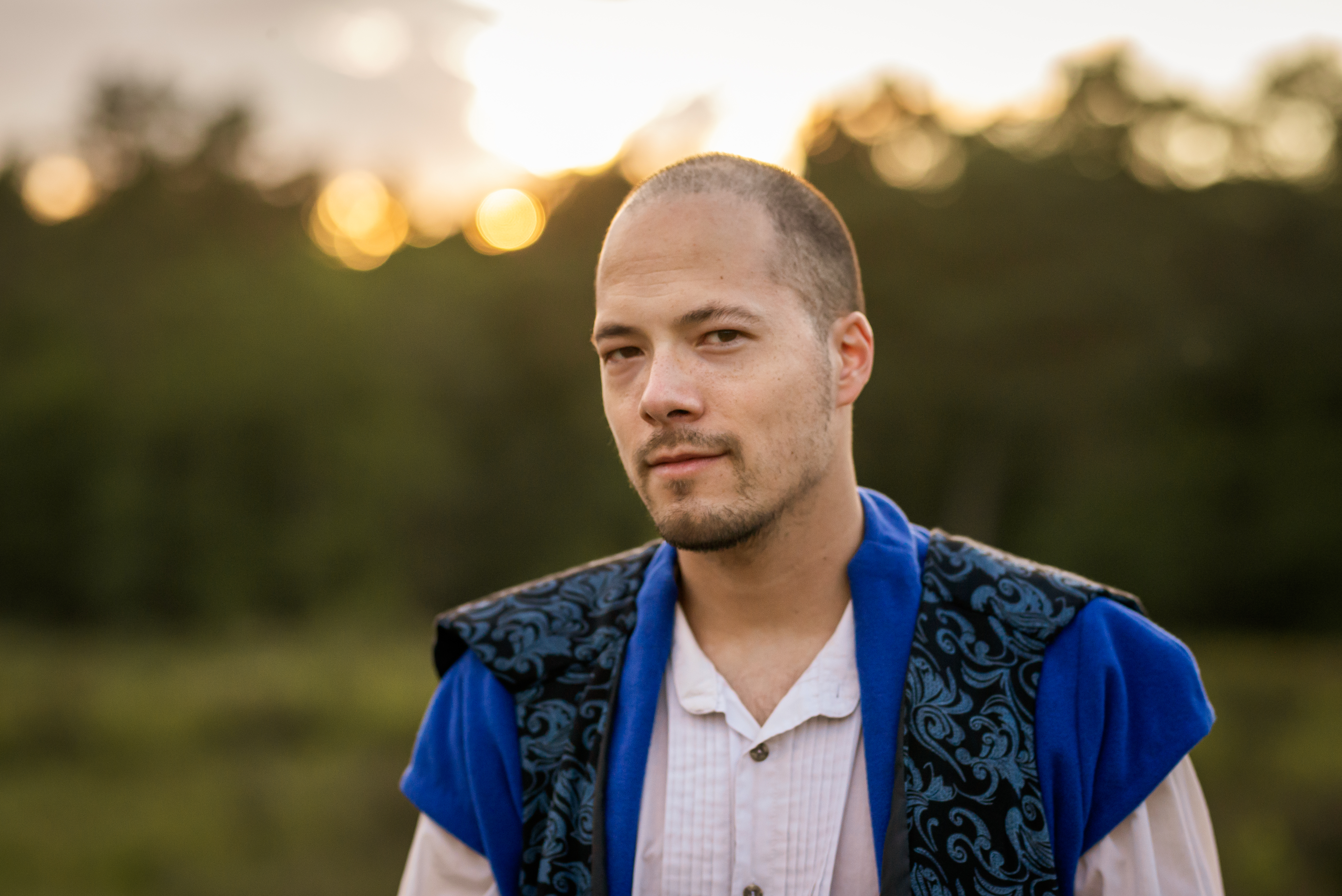 My name is Remy and I play all kinds of recorders and cornett  in Imbue and I also often sing the countertenor-parts.  I started playing music at the age of six. I chose the recorder after attending a workshop at the Groningen School of Music that was designed to help children choose an instrument. I ended up getting recorder lessons until I was twenty-one years old. The school also got me to play concerts and recitals. These were all geared towards classical music, as recorder is a classical instrument. From 2009 onward I started focusing on light music. I enrolled in a course for musical training from 2009 to 2013 where I developed myself into a versatile recorder player. I played in many different bands and styles: pop, jazz, blues, rock, and even metal. It was difficult at first as I wasn’t used to playing without sheet music in front of me, but I got more and more used to it as the course went on. I even played at jam sessions where I had to improvise everything I played. I currently study at the Royal Conservatory of Utrecht. My major course is recorder and I’m doing minor courses in classical singing and cornett. 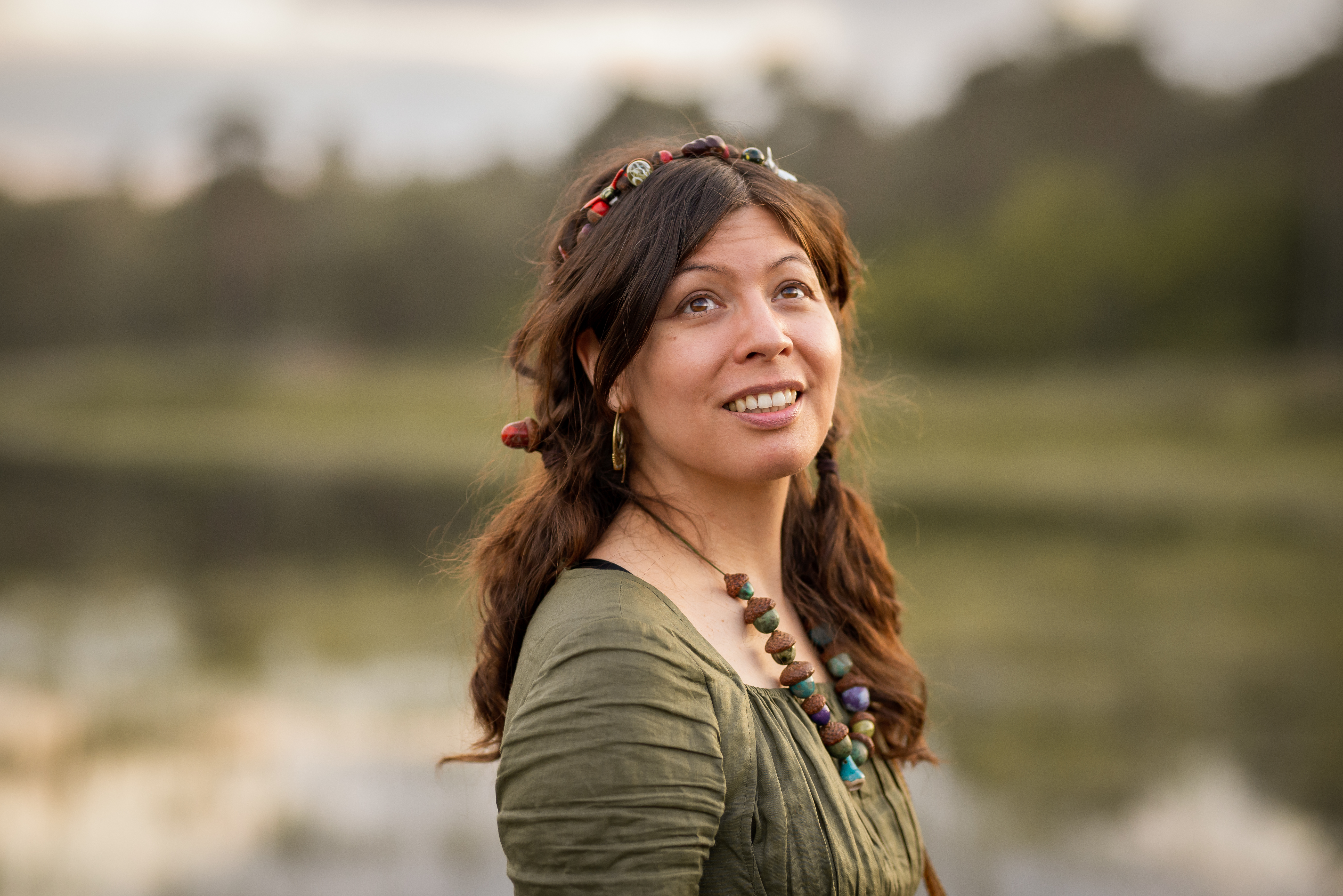 My name is Meidi and I have the wonderful role of alternately playing the bass section and playing or singing a melody part. In Imbue I play the violin and the bas viol, also known as a viola da gamba. I grew up with a mother who loved music and played in a semi professional recorder quartet. When they’d rehearse at our house, the sounds of Renaissance music would often drift upstairs when I was already in bed. As a child I started playing the classical violin, but my love for ancient music led me to studying with a baroque violinist for a year and then switch to studying the tenor viol and singing at 18. I was part of Baroque Ensemble Kolibrie for over ten years. I especially learned to relish music from the English Elisabethan period, with it’s deliciousy tragic melancholy and Shakesperean tongue in cheek eloquence. At the same time, while left to my own devices on the violin, I started exploring folk music. I was drawn to Scandinavian and West European folk: It’s liveliness and it’s playfulness, but also the way it tells stories in long and preferably tragic or humorous ballads. Soon after I started playing with the band AmmA, for a period of seven years. That allowed me to improvise, write and grow in a musical environment that combined influences from West European folk and jazz. Joining Imbue and starting on the bas viol opened up a new adventure for me. The band’s fantastic energy and joint love for both historical music and folk is a magical combination that has stolen my heart! I feel that a lot of folk music is akin to historical music. There’s a lot of room for innovative fun crossover music that bridges the still rather formal and classical interpretation and the world of folk. And that’s why I love sharing the richness of historical music through our band, so that more people can experience how awesome it is! Next to Imbue, I work with various Storytellers, on unique performances of stories enhanced with music. I’m also working on a solo album: that will allow me to express my own personal fairytalesque stories and ideas of beauty. And the melding of the music I love. 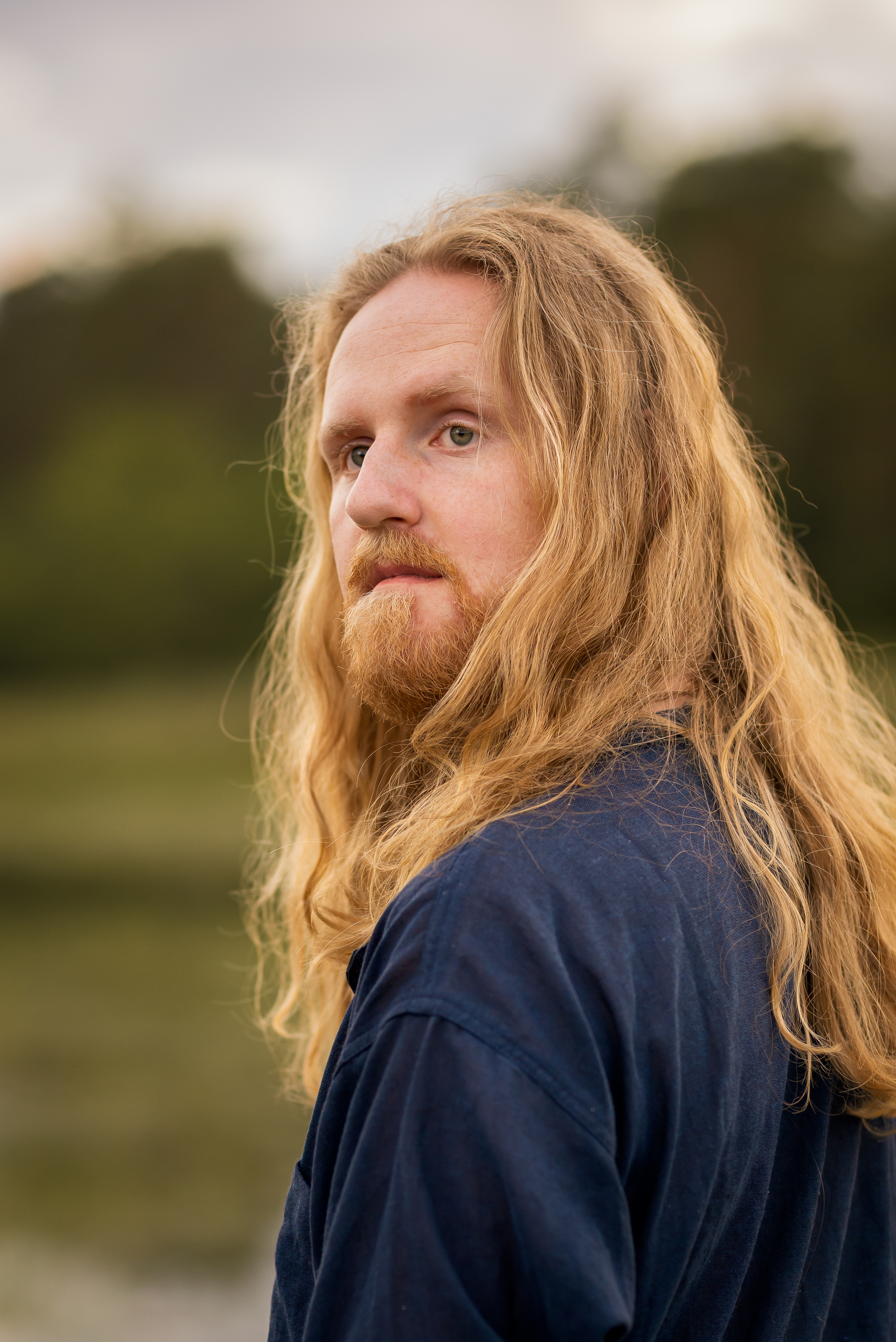 My name is Tim and I am Imbue’s percussionist. I play the davul, the darbouka, and various other ethnic drums.
I started out on a modern drumset at the age of nine, but really started taking practising drums seriously around the age of fourteen when I discovered drummers like Danny Carey, Tomas Haake and Mario Duplantier. They combined African rhythms and intricate polyrhythms with modern rock and metal drumming and their sound stuck with me to this day.
My additional training in playing ethnic percussion and my discovery of folk music at the age of seventeen made me realise that it wasn’t just the metal-side of drums that appealed to me, but the more ancient rhythms and polyrhythms that my favourite drummers were using in a contemporary musical context. The sound of constantly pummeling and angular rhythms and their ability to put the listener in a trance is one of my favourite things in the world. It’s a great release valve for me and I love getting absolutely lost in a groove.
Imbue plays medieval music, and I’m a modern rock drummer at heart, so what I usually bring to the table is a modern perspective on the older material. I usually feel quite a disconnect when a medieval piece is performed perfectly by the book, because the music of that time was written for different ears. I enjoy taking the older material and not only adding my own ethnic percussion, but also song structures that are more fitting to modern ears. Giving a song the perfect organic groove that moves me as a modern listener is one of my favourite things to do. 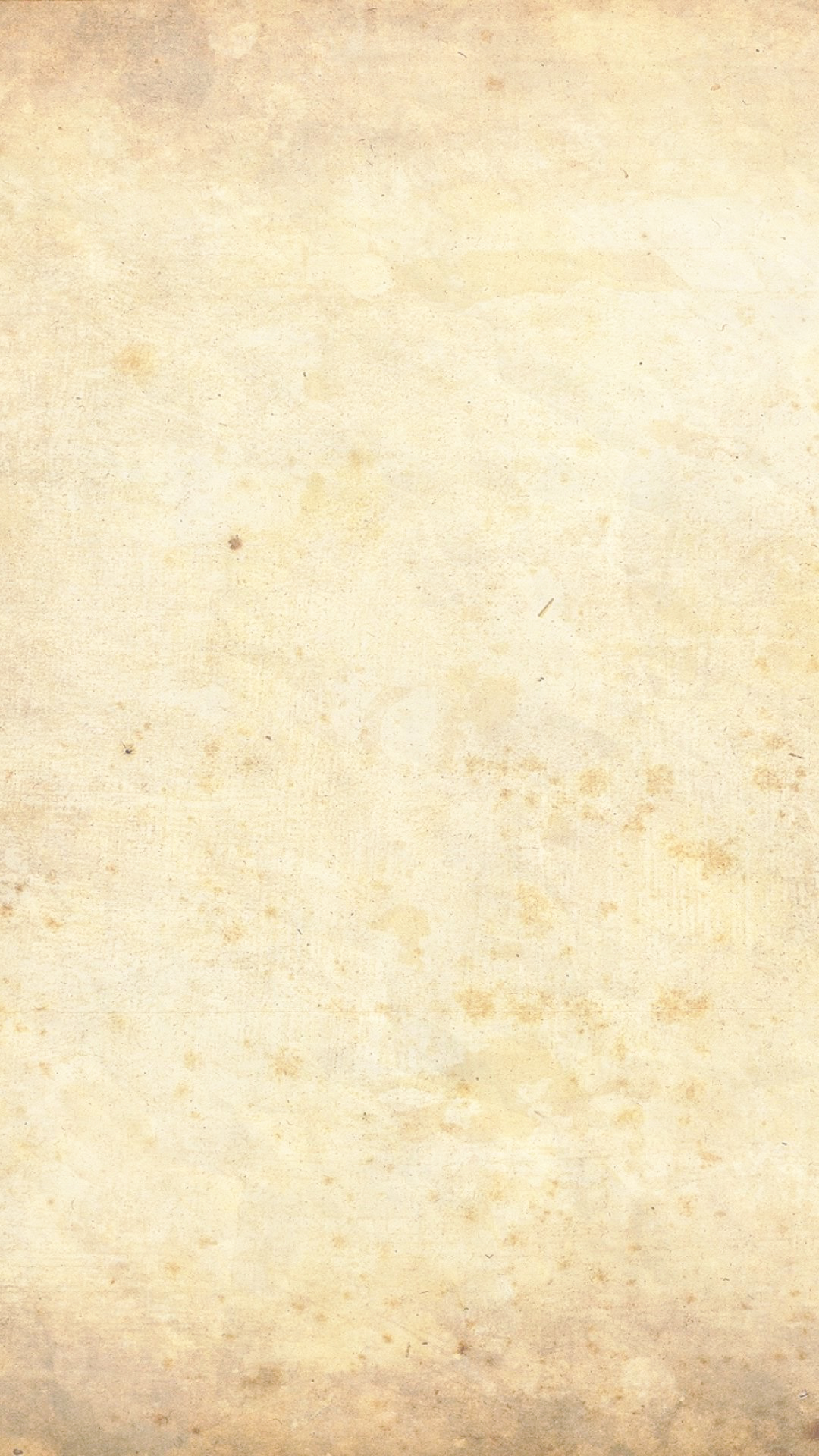